We are happy to announce that the first 2018 Hero Open Source Developer title has been awarded to Pavel Dubrova for his extensive work with Xperia M4 Aqua.

The Hero Open Source Developer program was started in 2015 and works towards recognizing developers that have made large contributions to Sony’s AOSP for Xperia projects. The Hero Open Source Developer will be the person who submits the best accepted commits to any open source project or to our Open Device projects on SonyXperiaDev GitHub. Once every three month we select a new winner.

Pavel Dubrova is a 23 years old developer from Smela, Ukraine. He is a freelancer with a master’s degree in engineering information technology. At the age of 14 he started with web programming and now he is focusing in Linux kernel and embedded systems, in particular Sony devices. 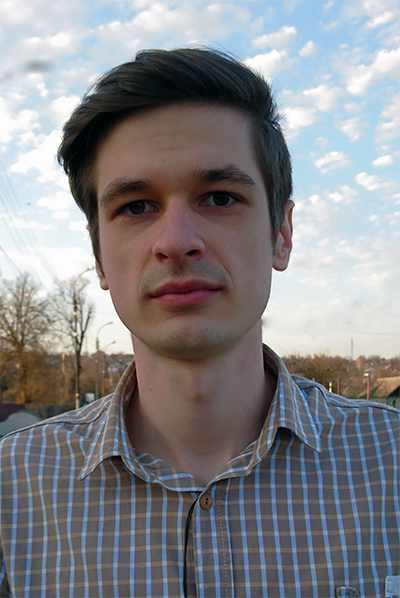 In 2016 he got a Sony Xperia M4 Aqua device and helped to find and fix existing bugs in the Sony Unified 3.10 kernel. He soon began to be engaged in porting MSM8939 SoC to the 4.4 kernel. Today he continue to work with Xperia M4 Aqua but also with Xperia X. His plan is to maybe one day create his own custom ROM.

Pavel says thanks to all the testers who helped him testing the changes and reported all bugs. He also wants to thank Sony for the opportunity to be a contributor.