The Audio Control API, which is a derivative of the Scalar API, opens up the possibility to control Sony’s latest home cinema equipment, allowing developers, or home automation enthusiasts to control parameters like power, volume and multizone.

How does the API work?

The Audio Control API is based on well-known protocols; HTTP and JSON. It can be used by mobile devices, web applications as well as desktop applications. The API uses SSDP for device discovery, and DLNA and UPnP for advanced connectivity. You can find out all the information here on Developer World.

Which Sony devices are compatible?

With the Audio Control API you can get started by controlling the following compatible Sony audio products: 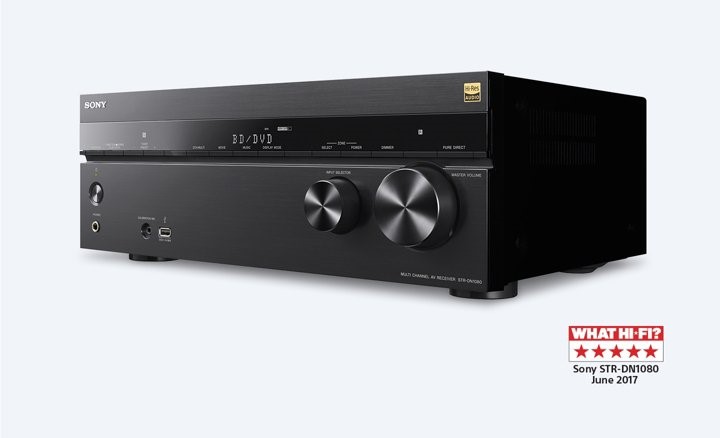 Sony’s all-in-1 wireless speaker, you can find out all the specs right here 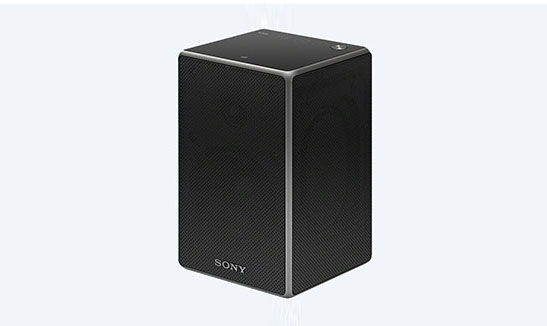 You can get started right away by heading over to the Audio Control API webpages on Sony’s Developer World website.